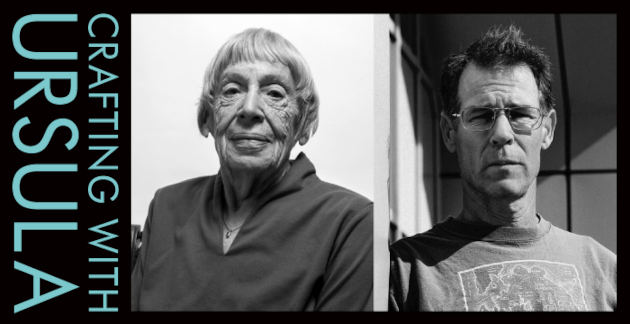 Yesterday was St Swithin’s Day and it hasn’t rained for days.

The Met Office has issued its first ever Red Warning for extreme heat, predicting that “exceptional, perhaps record-breaking, temperatures are likely on Monday, then again on Tuesday.” with temperatures potentially hitting 40°C for the first time ever in the UK.

The government has declared a level 4 national heatwave emergency as illness and death may occur among the fit and healthy, and not just in high‑risk groups, but the candidates for the Conservative party leadership (and hence Prime Minister) have been conspicuously slow to commit to the current goal of reaching net zero emissions by 2050, and seem embarrassed to utter the words “climate change”.

The Brighton Trans Pride 2022 march/party is on today about 20 minutes from me, but those same Tory leadership candidates are trying to out-do each other in levels of transphobia as the Conservative party sidles even further to the far right of the political spectrum (curiously this “world’s biggest transphobe” contest only seems to matter to Westminster politicians, middle-class journalists, and billionaires - even most Tory voters aren’t much interested in this new facet of the Tory “culture wars”).

And when the year turns finally away from record-breaking high temperatures, and the new Prime Minister is picked by what ex-Tory PM David Cameron infamously described as the swivel eyed loons of the Conservative Party membership, then we have the continuing cost-of-living crisis.

My own rent was recently increased by a massive 20%, and rapidly escalating bills for gas and electricity in the UK means that many people will not be able to afford to heat their homes when the cold weather finally comes (and that’s before we consider the additional threat of fuel shortages and rationing caused by Putin’s invasion of the Ukraine.)

Did I mention that Covid infections have rised by 30% in the UK over the past week? It’s not looking good, is it?

It may initially, then, seem like a strange time to be talking about (ambiguous) utopias, but that’s the subject I’m going to return to after having listened to Crafting with Ursula : Kim Stanley Robinson on Ambiguous Utopias.

Today’s guest, Kim Stanley Robinson, is perhaps the living writer most associated with utopian literature today. And as a student of the philosopher, political theorist, and literary critic Fredric Jameson, Robinson has thought deeply about the history of utopias, the history of the novel, and the strange hybrid form that became the utopian novel. In his mind it was Ursula K. Le Guin who wrote the first truly great utopian novel. We discuss Le Guin’s utopian work alongside his, and contextualize her importance historically. Robinson also shares some incredible anecdotes from his time in the 70s as her student and the ways their lives as fellow writers have intersected over the decades.

What is a utopian novel? What is an ambiguous utopia? And why has this genre become a particularly vital form and even a critical tool of the human imagination today? Listen in to find out.

Le Guin wrote a lot about utopias. Those people who, for whatever reason, try to argue against utopias and making the world a better place always seem to fixate on her 1973 short story The Ones Who Walk Away from Omelas which depicts a town whose apparent status as a utopia is built on a very distinctly dystopian foundation.

Much more interesting and in-depth is her 1974 anarchist utopian science fiction novel The Dispossessed: An Ambiguous Utopia. The setting is the planet of Urras, which has two major superpowers (A-Io, a capitalist patriarchy, and Thu, an authoritarian communist state, obviously representative of the US and the USSR) and the moon Anarres where an anarcho-syndicalist society has been set up by revolutionaries from Urras 200 years before the start of the novel. The podcast is two hours of really interesting conversation - host David Naimon guides the interview expertly and keeps himself in the background, allowing Robinson to lead, but he also interjects where necessary with some very good points. I highly recommend you spend two hours listening to it.